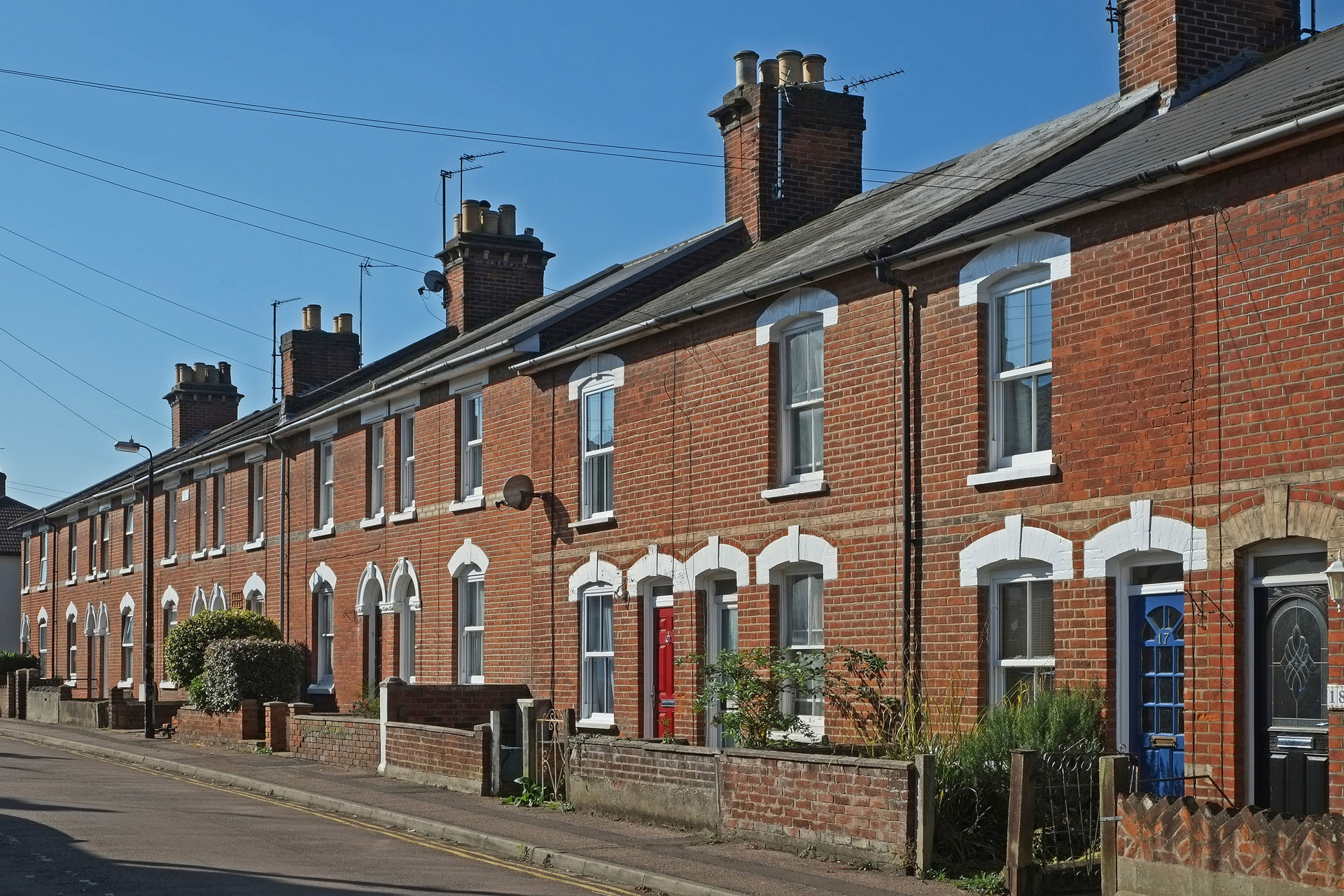 This boom shouldn’t be too surprising if you were paying attention, as this boom really started last year. This upward trend is one that doesn’t seem to be going away any time soon.

While there was a drop in new mortgage approvals in recent months, the average approvals are still higher than just prior to the lockdown starting in the UK.

People took advantage of the lockdown to pay down bills, which may have helped them be able to better afford their dream of owning a home. Between this and the incentives that were offered to these potential buyers, this is an industry that did get the boost that it needed to survive during the uncertain times caused by the pandemic.

The asking prices saw the highest boost of 15% in Wales, with the north-west part of England getting the second highest boost of 11%. Other areas, like London, saw a smaller boost to their home prices with London only seeing an increase of 0.2%.

There may have been several factors that impacted this. For one thing, the Bank of England lowered interest rates. This seemed to offer some incentive to potential buyers to take advantage of lower rates for mortgages.

There was also the stamp duty holiday, which saved homebuyers money on their taxes when buying property. This stamp duty holiday will eventually be phased out in 2 stages: one starting in June and the other in September.

Both of these things had another consequence on the market: more people wanted to buy homes than there was a market for homes to buy. The principle of supply and demand came into play, which further increased the price for homes on the market. Sellers were able to charge a lot more for their property because the desperate homebuyers looking for property were willing to pay these higher prices.

The surge of potential buyers who were looking to purchase homes in a limited market was a major reason why the average asking price for houses saw such a boost. There’s no word on what the future holds for this market, but as of right now the housing market is enjoying its boost from these buyers who are taking advantage of the stamp duty holiday and lower interest rates.