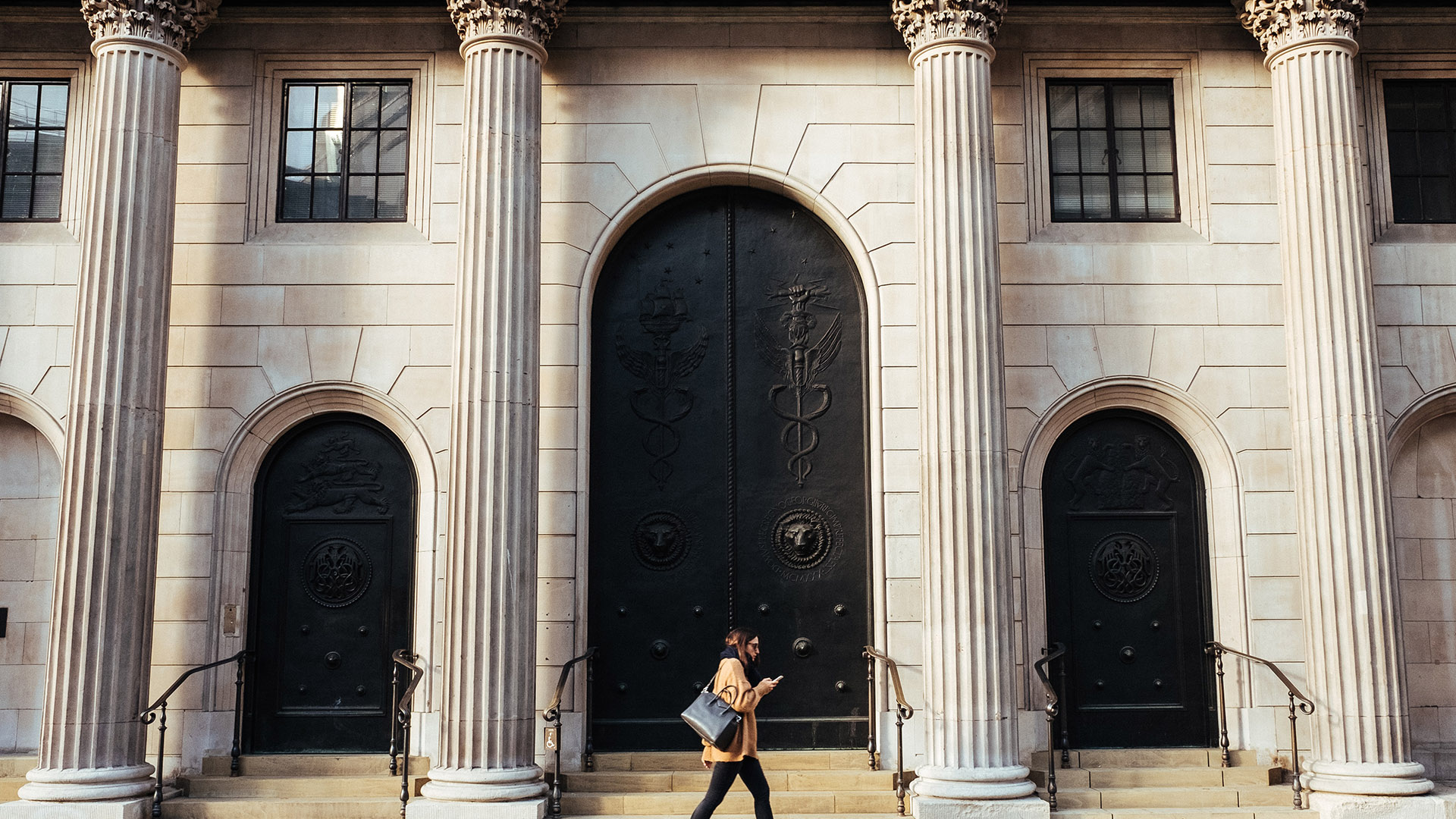 One of the Bank of England’s main policymakers, Ian McCafferty, has predicted that even though official borrowing costs will rise in the near future, we will continue to see low interest rates for 20 years or more.  UK savers and borrowers should expect interest rates to be below a 5% average due to the structural changes in the global economy.

McCafferty, who spent six years as one of four externally selected MPC members until August of this year, did say that eventually the rates will go up.  We have had factors causing worldwide interest rates to go down since the 1980s.  For example, productivity has been low and the baby-boomers have been increasing their savings.  McCafferty said, “It is too much to say never, that we won’t ever go back.  But there is a 20-year horizon under which there will be factors keeping it low.”

Since early 2009, official borrowing costs have been so low that we have never seen lower numbers since the 1694 founding of the bank.  This is due to the monetary policy committee (MPC) keeping inflation in check.

McCafferty said that further increases could be expected in borrowing costs due to August’s increase and people should be ready for it.  However, they won’t be too much, and it will happen gradually.  He said, “Interest rates are going to be significantly below the 5% average in the first 10 years (1997-2007) of the MPC.”   He also said that Brexit caused some uncertainty that had affected business.  Consumers were not as affected, but investment was less strong.  Shortages in labour should lead to up to 4% of wage growth next year.

He also said that while Brexit could cause “potentially huge risks,” the Bank would need to do something regarding the indication skill shortages were being created by the lowest unemployment rate that we’ve seen in more than 40 years.

According to McCafferty, the City plans to do two interest rate rises over the next two years, which would probably be “front-end loaded.”  He said, “If the economy continues to evolve as we (the MPC) expect, we are not going to get back to 2% inflation unless we have a modest but gradual reduction in the stimulus that has been provided.”

The uncertainty caused by Brexit means that we can’t be certain when this rate rise will occur, according to McCafferty, but suggested, “another couple in the next 18 months or two years.  I don’t think that’s unreasonable as a rule of thumb.”

March saw McCafferty become one of the first MPC members to vote for the raising of the rates by the Bank, up from the financial crisis’s  low of 0.5%.  All members of the committee agreed to tighten this policy in early August.

McCafferty said, “The labour market has shown significant signs of tightening in recent months.  Surveys and other measures are pointing to labour shortages as a constraint on output growth.”  He asserted that skill shortages in the past had been predominantly amongst skilled occupations.  This time, the shortages are also occurring amongst unskilled workers.  Even though unemployment has been low, earnings have only been growing at 2.5% per year.  This will probably increase to closer to 4%, according to McCafferty.