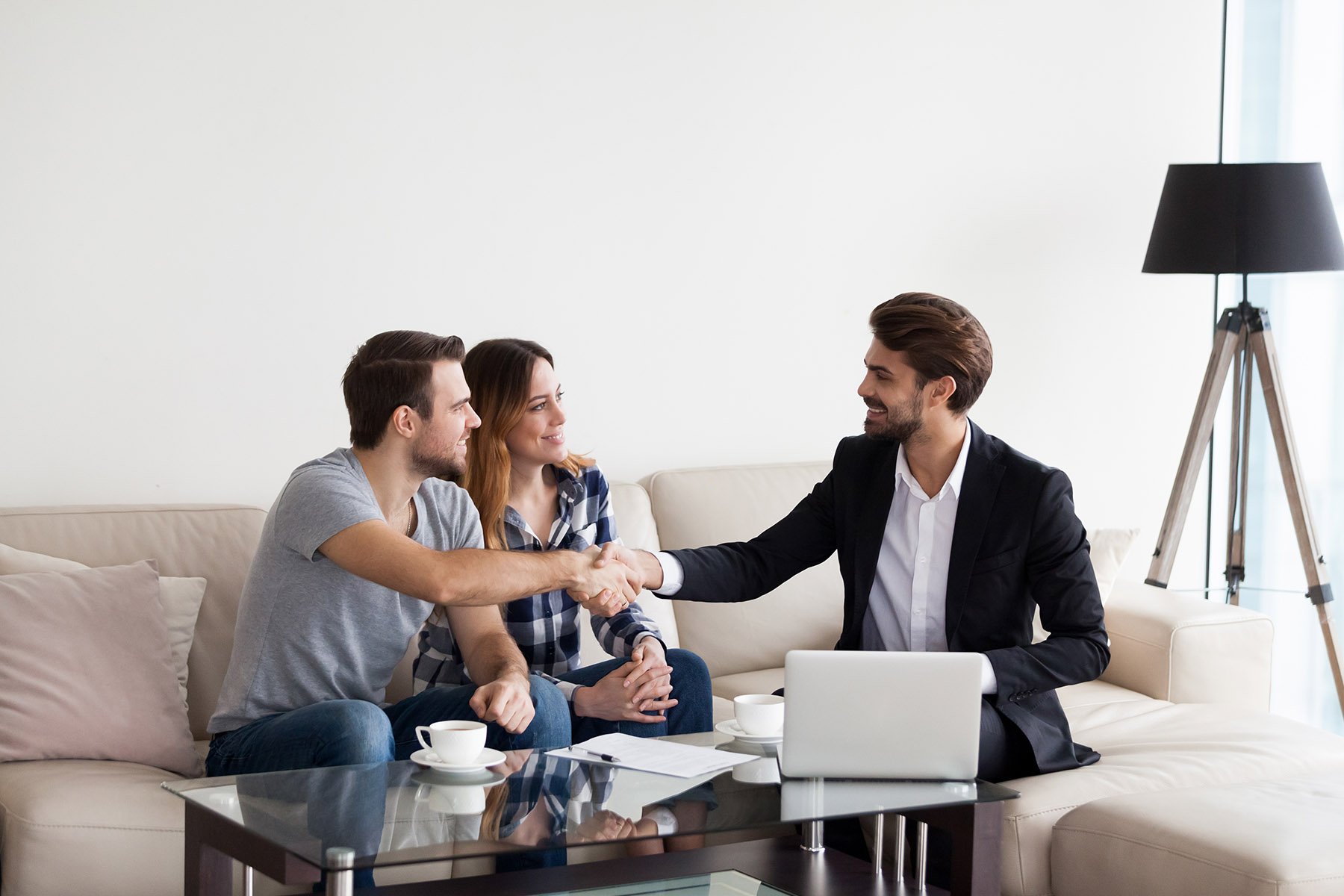 How the Tenants fee ban has affected UK landlords

RICS has showcased that the demand for tenses increasing slightly throughout May and for the fifth month in a row.

Rents are on the rise across the UK and it seems as though every region of Britain is affected according to new surveys under the Royal institution of chartered surveyors.

Unfortunately the number of new properties that are being placed out into the market for rent is at a decline. There is a greater demand from renters but there simply isn't enough places to rent across the UK. The RICS has also suggested that this has been an ongoing and persistent theme that they have observed across almost every region of the UK for last three years.

One of the greatest reasons for this occurrence comes from the month of May and this was the month before the tenant fees ban was introduced. There were additional costs that many landlords would be forced to pay due to the ban and during this time they increased their rents in order to recoup some of the financial losses. For tenants that were able to get in at this time, they could get access to lower rental rates for their long-term leases.

The fees ban was applying to a renewed tenancy agreement that was signed on or after 1 June in 2019. After this date tenants were no longer responsible for referencing more inventory services and the charges that were associated with them.

There's also a shortage of rental properties and there our new penalties that can make it much more difficult for landlords to deal with tenants that break rental agreements. Section 21 notices are likely due for a ban in the short term. Under section 21 a landlord could no longer evict their tenant with just short notice.

Many landlords across the UK are greatly concerned with the idea of changes to section 21 and this is actually leading many of the landlords within the survey to consider selling their property rather than re-signing leases. What this would create is an even greater market shortage for available rentals and rising rents alongside it.

New landlords are becoming a rarity and there's an even greater tenant demand. Most landlords are continuing to expand the number of properties that they own and that accounts for the majority of the data. If the tenants fee ban continues to affect landlords and their ability to rent out their property will still feeling safe about their investment, we could see a spike in rental fees and a massive drop in the number of rental properties which are available.

It will be interesting to see how things push forward after the tenants fee ban and if section 21 will be amended. It is quite possible that many landlords will follow the trend of pulling out of their rentals at the end of current leases if they are not given the tools that they need to secure their property. As many landlords have determined the tenants fee ban to be a greater risk and expense to their property, we could see these trends moving towards a small rental crisis in the UK. If section 21 is kept in place we can likely see some stability with a few landlords dropping out and less of a chance of a major shift in UK rental availability.

If you are considering renting your property in the UK it may be wise to hold off and wait for definitive answers on tenant fees ban proceedings and the nature of section 21. This could be wise for protecting your property investment and assessing your fair rental value.