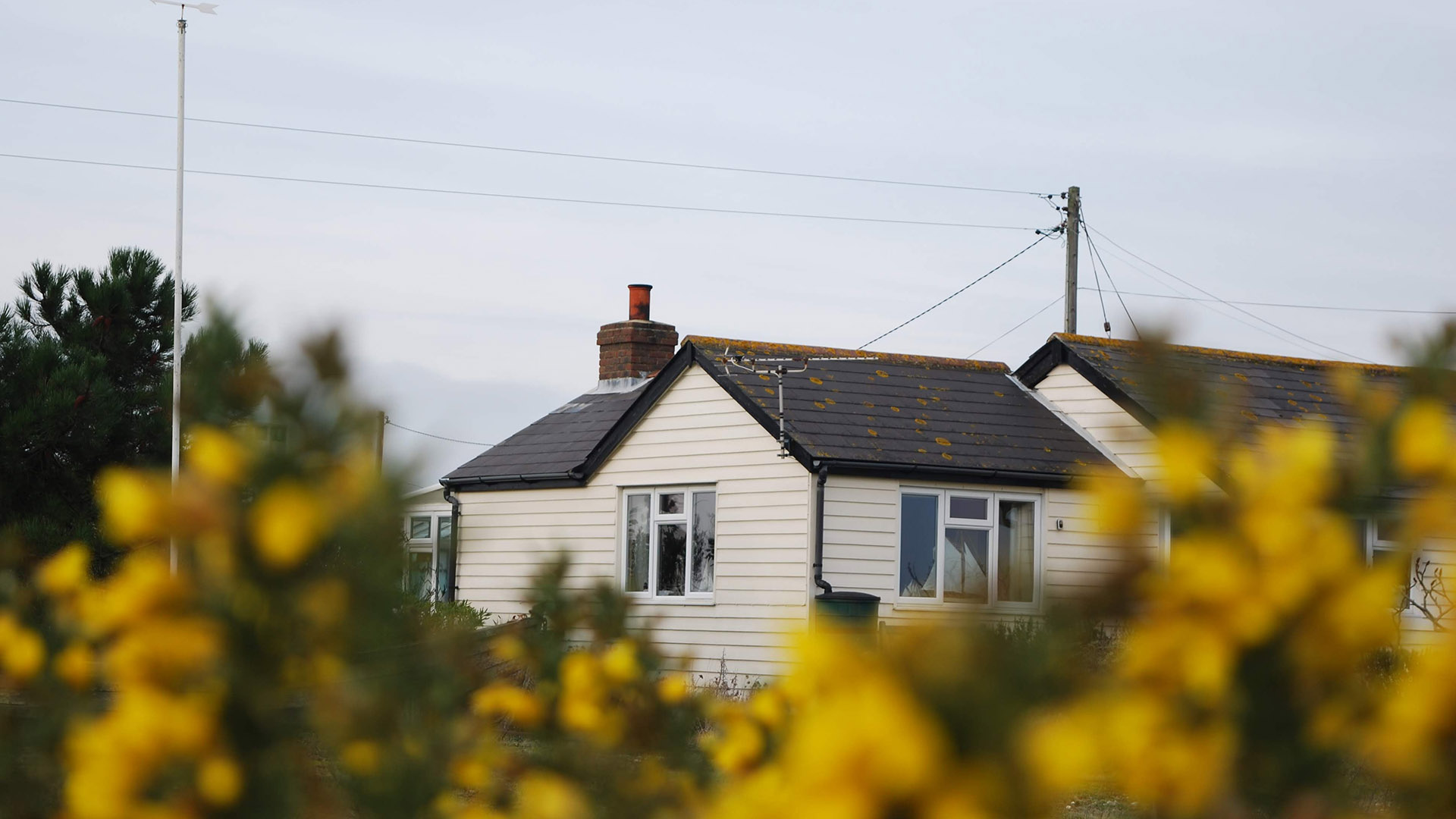 In a number of parts of the United Kingdom, it looks like the housing market is coming to a halt due to the Britain’s decision of departing away from the European Union.

It has been observed that in the month of May, prices went down as much as 0.4 percent in London.

As a result of this, the house buyers happen to be asking tow primary questions. First of all, people have been wondering whether Brexit should be blamed for the downfall in the market. Furthermore, they are concerned regarding the way these prices can become affected after the climax has reached.

If you would compare the prices in the Northern end of England and Northern Ireland, it can be seen that prices in these regions grew at almost the same rate as they were growing before referendum. This was about 4% to 5% in a year.

There has been a very steep drop in the prices of property in the London region, and around the commuter belt.

During the Brexit voting, it was seen that the prices in London were growing at a staggering rate of 12 percent per year. However, statistics have shown us that these prices have fallen over 0.4% in 2018 up till the month of May. This had a negative impact on the national average altogether.

Whether or not people are still purchasing properties as often as before, is an altogether different question. According to Hansel Lu, who is a property economist, there are a big number of homes that may not get sold over a long period of time if you think realistically. Apart from that, he has also suggested that there seems to be a standoff between the sellers and the buyers.

Although, we can see that the house prices have not had a very sharp fall, it is quite obvious that the rate at which buyers have previously purchased houses in London and South Eastern end of UK, has tumbled greatly since the referendum.

According to Mr. Hudson, there will be a scarcity of forced sellers for as long as there is a low unemployment rate along with a low interest rate. As a result of this, the homeowners in London are likely to wait in case there is a recovery in the price growth.

According to the economists, as further barriers in the trade are expected to arise, the growth of property rates is expected to fall. In simple terms, we can say that the harder the Brexit is, the worse the house prices will become.

Nevertheless, it looks like the house prices in the United Kingdom are bound to be slow over the course of the next 5 years.