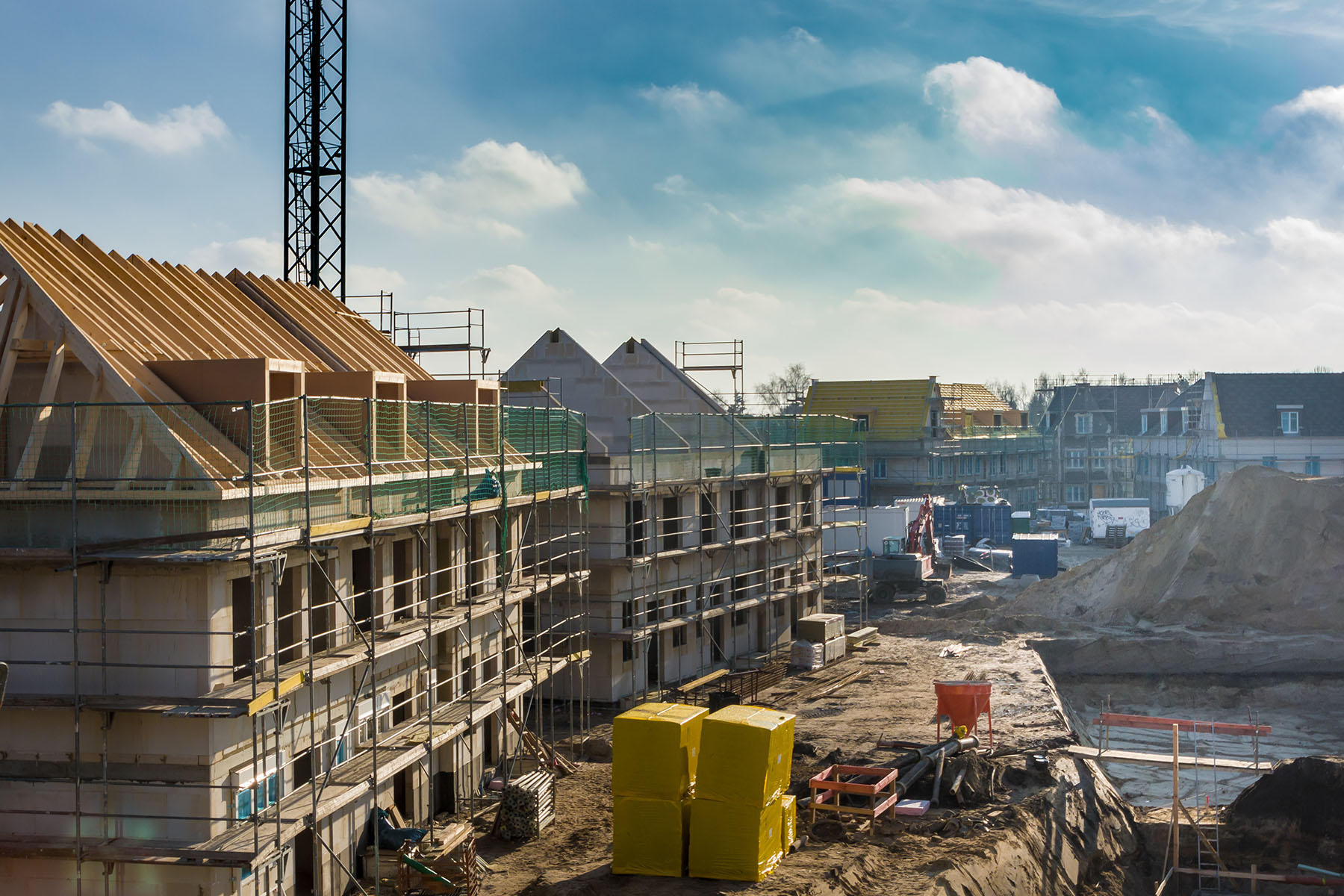 Councils would be able to designate the land that they would like developed and receive automatic planning permission for renewal.

Permission principles will still apply for protected and green areas but the automatic approval for designating land for growth would lead to a more rapid level of development.

The housing secretary Robert Jenrick has placed a series of reforms that change the red tape that is commonly involved in the development process. The newest white paper would suggest that categories of land all across England would be decided by local consensus and on a new nationally determined housing requirement.

Plans would need to be developed and agreed upon within 30 months and this would bring down the overall amount of time it takes to produce a completed plan in a housing or development process.

It also ensures that there can be a more competitive nature in the investment market. The space that would be available would be given to companies that were ready to develop solutions faster.

The white paper would also explore how publicly owned land disposal in the small to medium business industry could support a series of self build projects.

There was a call for evidence and views on proposals to develop local communities and to deliver a better understanding of who controls land in each area. Gaining a better understanding of who is developing in each area of the country and also producing a more streamlined format for building and development was all part of the focus of the committee.

Under this new initiative will also be a series of properties that will be more carbon neutral. The goal in the UK’s to have all homes carbon neutral by the year 2050 and adding tree linings to many streets throughout the area as well. Planning decisions would be more transparent and simple and the local democracy would be largely responsible for the planning process.

The developers charter will continue to see decisions that can be vital and community including building schools, community infrastructure and new clinics. Making sure that there are new developments on the rise can be important and this means arming people with the right tools they need to plan on a budget and with less red tape than ever before.

Local government representatives were originally wary of the idea, but many have pledged to work with the government to get through these reforms.