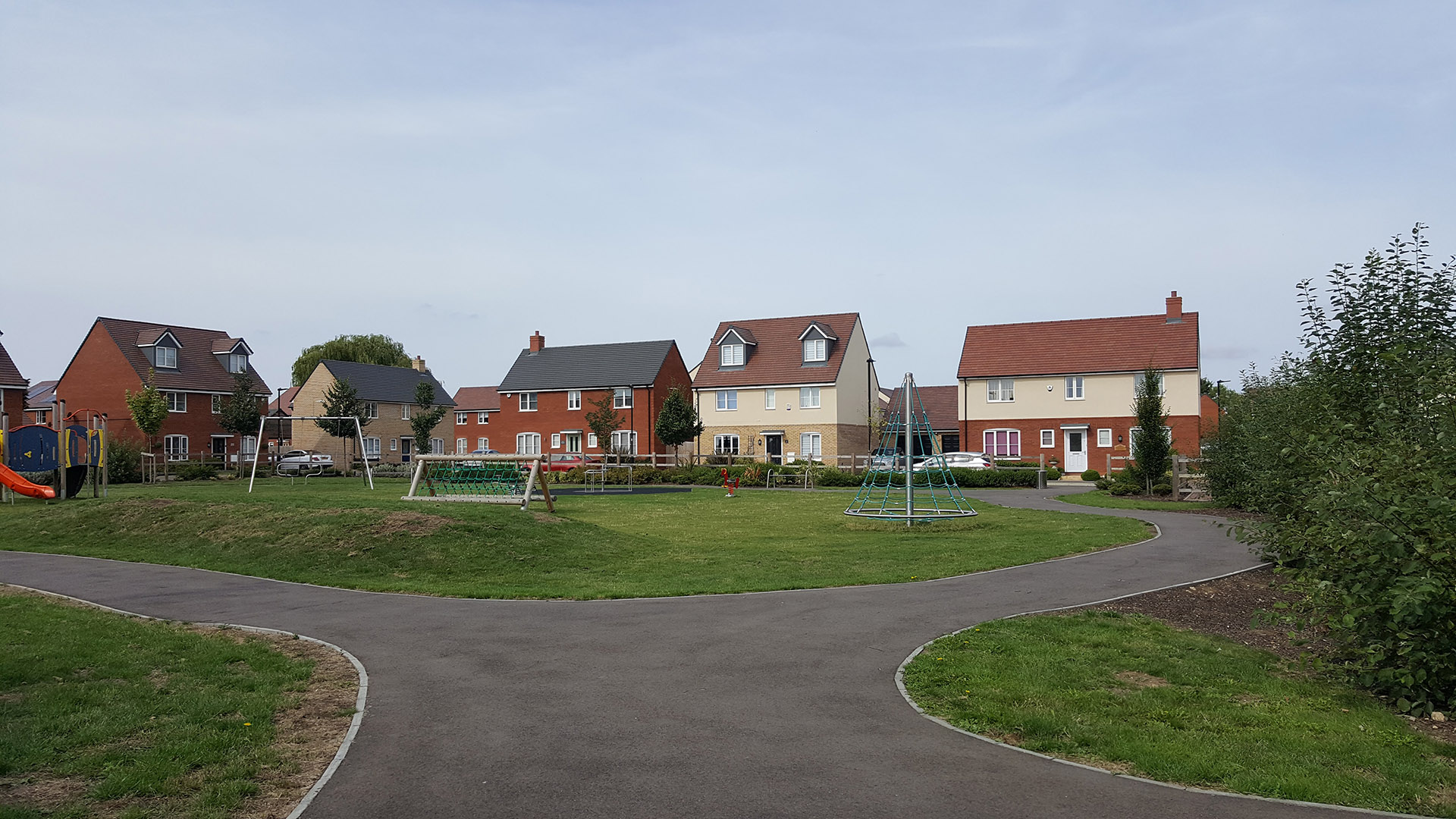 With more and more people looking to buy homes, England has found themselves in the midst of shortage crisis. According to analysts at Heriot-Watt University, England is under 4 million homes short of what is expected and they are falling off pace. Per average, 340,000 homes have to be built every year until 2031; the government’s initial target was 300,000. Making it worse is the cost of owning a home and the difficulty for families to find accommodation they can afford. Almost 100,000 people are relying one temporary, day-to-day housing, calling on demands by homeless charities for the government to intervene more on funding permanent and social housing projects. As one activist said, the findings recognized the dire status of an already problematic housing crisis post-recession.

These charities, such as Crisis and The Joseph Rowntree Foundation, stated that Prime Minister Theresa May’s promise to invest £2 billion in new housing would result in filling 10 per cent of socially rented homes needed every year. More improvements are needed including the sale of public land to build housing. Without any open slots for social housing, the homelessness rate will continue to rise and cram in hostels and low cost hotels. The pricing also continues to grow where middle class families with jobs can no longer live in a home they own.

Research estimates that 40 per cent of all new homes were made to be affordable, yet only 23 per cent of the total were considered affordable. Homes considered affordable should not cost over 80 per cent of average rent in an area. Also, 70 per cent of local authorities are struggling to find any housing for homeless people they pick up in the area and another 89 per cent reported difficulties in receiving private accommodation rather than the overflow of public housing. Many have recognized this as the consistent failure by the government in the last decade to address the issue and reform for the housing market is needed.

The chief executive of the Chartered Institute of Housing said,“a bold and ambitious plan to solve the housing crisis will prevent a decent, genuinely affordable home being out of reach… What the report also shows is that this isn’t just a numbers game. We have to make sure we build the right homes in the right places, and that people can afford them.” The lack of affordability the unsustainable growth of rental accommodations was compounding the issue. The housing budget given every year has been criticized, but the Ministry of Housing, Communities and Local Government has reiterated their commitment to building the housing market for the future to the needs of each neighborhood.

Social housing was put back in the forefront following the tragedy at Grenfell Towers. The list of homelessness is feared to be rising where another 100,000 will not be able to afford their home by 2020. With these stats, the Government, already struggling to move on with Brexit, now have to focus their attention at home to prevent housing crisis from growing.