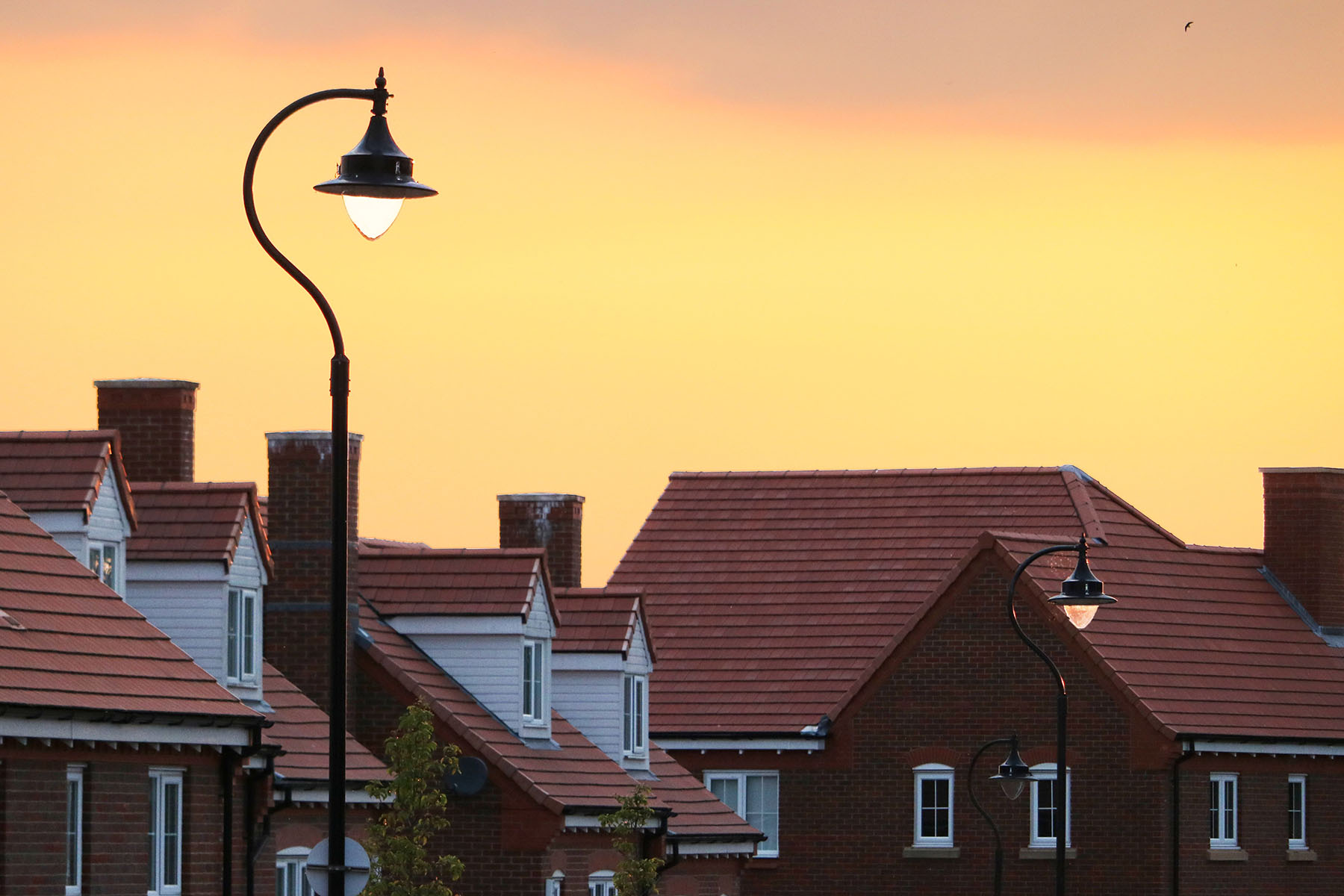 UK House Prices Jumped By The Largest Margin In 2 Years

UK home prices for April have shown the largest jump in the last two years. Prices are now up 5% in the last three months of April against the same levels featured last year. This represents one of the fastest annual rates of rise in more than two years.

Mortgage lenders including Halifax are noticing some amazing price differences in the last three months from April. This growth is the fastest annual growth rate that has been seen since February of 2017. The sharp rise could be making up for particularly stagnant growth that occurred this time last year.

The average price of property throughout the UK in April reached a rate of £236,619. March experienced a drop of 1.3% but the April margins have more than accounted for the change. Although the property market index has shown a weaker pace for Gross wrote the market over the last three years, there are market starting to heat up. The easing of transactions within the real estate market suggests that this little weaker pace of growth due to volumes of transactions easing within the housing market.

When we look at the price of homes in April 2009 we see that the average cost sat around £154,663 back in the year 2009. Since the financial crash this represents an increase of around £81,000 and despite all of the spikes in the market, this represents hope for a UK property owner. With so much growth in the past 10 years, there has been an average annual increase of 4.3% across the country.

Although we have seen stable growth over the long term market the real estate market in the UK still remains quite volatile. Prices are falling and rising each month. The subdued long-term picture of real estate in the country represents an attractive investment but until listing numbers start to rise it could be a matter of time before it makes ideal sense to invest in secondary real estate or investment projects.

What these numbers would suggest however is that the slowdown in the market may have bottomed out. With the worries of Brexit and mass uncertainty in the market, the number of listings that slowly starting to creep up is a sign of trust returning to the UK market. Now that we've reached a bottom out state for real estate listings, we could finally be in a position when more listings will be made available and it becomes a much more attractive time for investment.

With previous months many were suggesting that it was first-time buyers that were dropping the jitters associated with the investment market throughout the UK. As more first-time buyers continue to break into the market, this could help to spur a greater trust in UK real estate. There are some excellent factors that contribute to houses continuing to move across the market. The number of mortgages taken out by first-time buyers is starting to approach levels that are on par with the pre-financial crisis levels. There is also a lower rate of unemployment than there has been in 40 years and low interest rates available from many lenders.

As always, London is defying the market trends across the country. Many of the prices across London have fallen and there's a number of factors that take away their ability to trend in the market. Between unaffordable prices for many buyers, tax changes that are affecting the ability to buy into the market and people and still not willing to invest in luxury real estate with Brexit uncertainty, the London property market will take some time to initiate the same trends found throughout the country.

It will be interesting to see what happens as UK real estate margins continue to rise across the country. This could point to an especially favorable market for the future of property investing across the UK.