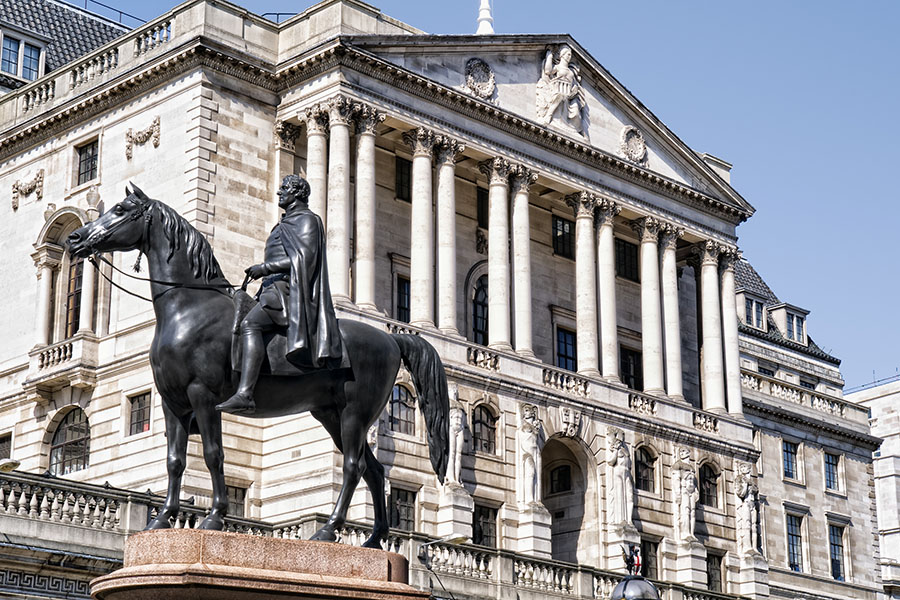 Despite the lingering mortgage crisis, the Bank of England’s interest rate remains low and show signs of a comeback. In January, despite the doubling of the rate, banks still loaned at a high rate with over 67,000 applications approved, the highest in over six months, according to the Bank of England. While it lower than the 69,000 approved from the previous year, the feared recession in the housing market is not as bad as initially predicted. Back in 2009, it was at its lowest with 25,000 approvals and peaked around 75,000 in 2014 before the market fluctuated.

Remortgages also rose to over 49,000, although it is lower than the November number of 54,000 then the rate hike was implemented. Mortgage interest rates haven’t moved regardless; the average loan was listed at 1.96pc compared to the 2.02pc rate this past December and 2pc in August 2017. In 2016,the interest rate was listed at 2.47pc. According to multiple economists, there will be more rate hikes in the next year, which then could show a bigger impact to housing prices and the whole market. One economist stated that the rates will still have an, “impact on house buyers’ psychology,” in terms of confidence levels.

Another economist said to watch the Bank of England to continue to bump up the rates entering 2019. Because of these slowly growing hikes, the housing prices will be stretched out to where mortgage borrowers and lenders will be more tightened in terms of being approved. Once at 1.96pc, the rate could be over 2.3pc, the highest since July 2016, which is still lower than the January 2016 rate of 2.5pc. Another analyst at Capital Economics said that this rate was has been part of the prediction that the rise in mortgage lending means, "a normalization of conditions following the distorting effects of the rate hike, rather than the housing market gaining a new lease of life.”

With interest rates going up and the reality of rising incomes still long away, there is the strong belief that the homes will be unaffordable for many buyers. The rate is expected to remain about 2pc for at least one year and maybe beyond. There has also been a change from the rising rate in market; those who have savings and seek an extra loan with good credit will note the improvement in their instant access for better interest rates. There is also the lingering Brexit results that could affect the value of the Pound and the overall economy when the process is complete.

This growth in consumer credit, a “pocket of risk” as named bu Bank of England Governor Mark Carney, also mellowed in January. Unsecured lending rose by 9.3pc for the year, but still down from10.9pc in late 2016. For now, the market is shaky and fairly predictable, but that could all change in a short period of time. For now, all savers and buyers must be aware of how the market will shift month by month.